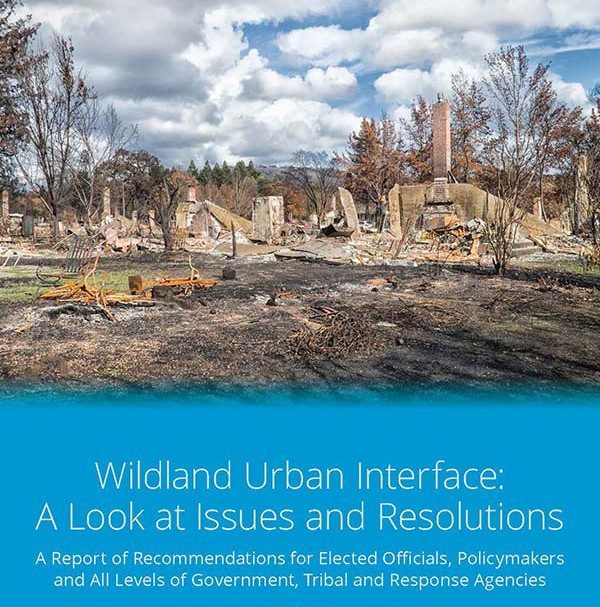 Without significant collaborative efforts to facilitate change, the United States will continue to suffer catastrophic wildfire losses, according to a report, which has outlined recommendations on the wildland urban interface (WUI) fire problems for elected officials, policymakers and all levels of government and response agencies.

To trigger a sense of urgency and motivation to act, the US Fire Administration has collaborated with the Department of the Interior and the Forest Service to develop this report. It documents the opportunities for organisations and partners at all levels to work with each other and resolve the challenges identified in the WUI.

The US has experienced staggering losses caused by wildfires, which in wildland urban areas have led to devastating losses of life, health and property, and cascading financial losses.

Considering certain land and fire management decisions, along with climate change, wildfires are now moving with a speed and intensity previously unseen. Additionally, recent population growth and decades of growing housing development in the WUI is leaving the nation vulnerable to further loss.