THE ‘LITTLE BLUE HEROES’ OF AN GARDA SÍOCHÁNA 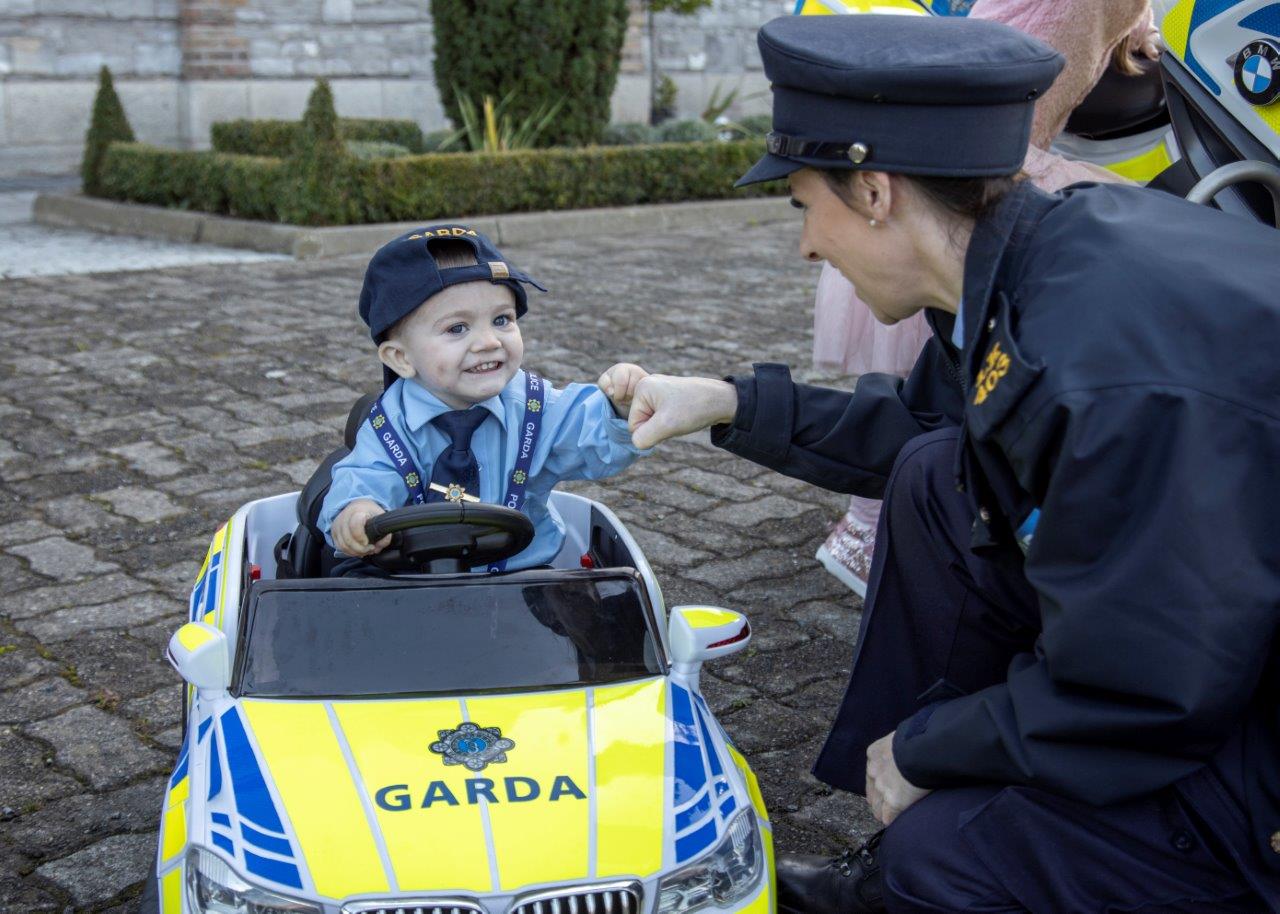 The Little Blue Heroes Foundation has been providing practical and financial support to the families of children who have serious illnesses in Ireland since 2017, and also grants the wishes of the children it supports to become Honorary Gardaí to empower the child and foster positive engagement with An Garda Síochána.

While the charity has its own entity governed by the Charity Regulator, it is supported by An Garda Síochána and the Garda Commissioner. The name ‘Little Blue Heroes’ came about when it was found that the vast number of children it supports have a strong fascination with police uniform, equipment, vehicles, Garda units, etc.

This has even led some of the children to make a wish to become an Honorary Garda and be a part of the Garda family. As heroes to us with the battles they face, these children have become our ‘Little Blue Heroes’!