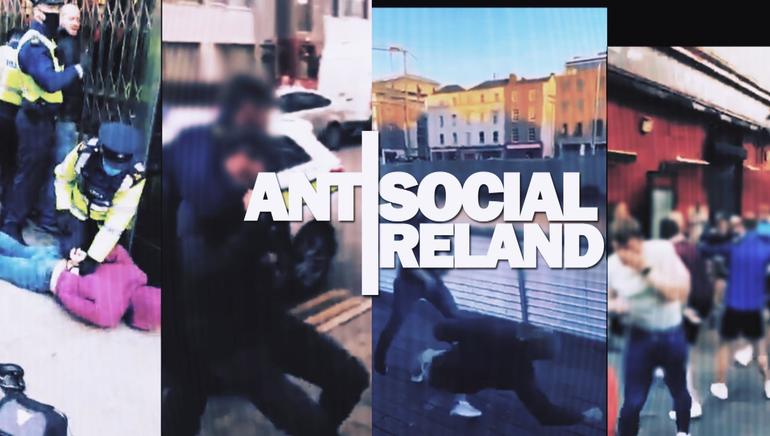 Anti-Social Behaviour Orders have yielded more than their fair share of controversy since they were first introduced in this country on 1 January 2007 as part of the Criminal Justice Act of 2006. A good deal of this mainly centred around how little ASBOs were used in the initial months following their introduction.

The meeting between the Justice Minister and Garda Commissioner Drew Harris in October 2022, regarding the use of ASBOs and a disparity in their use throughout different parts of the country, was referenced at the time by the then Taoiseach Mícheal Martin. Attention was also brought to an expert forum on anti-social behaviour, which was established by Minister of State James Browne in 2020.

This was in line with a Programme for Government commitment and will investigate the efficacy of present legislation with proposals for new powers for An Garda Síochána as well as extra interventions to support the parenting of offenders.

A Garda who is of Superintendent rank or higher may apply for an ASBO through a judge. Situations where this may be deemed necessary are where an individual of adult age is harassing or intimidating another individual, causing fear and/or distress. According to the Garda Press Office, a behaviour warning is the first step that must be taken before an application can be made to the courts for a behaviour order. For children, as well as issuing warnings, Gardaí can also arrange meetings with parents or guardians to discuss a child’s anti-social behaviour before applying for an anti-social behaviour order through the courts.