THOUSANDS OF DRONES FORECAST TO BE IN OPERATION BY 2030 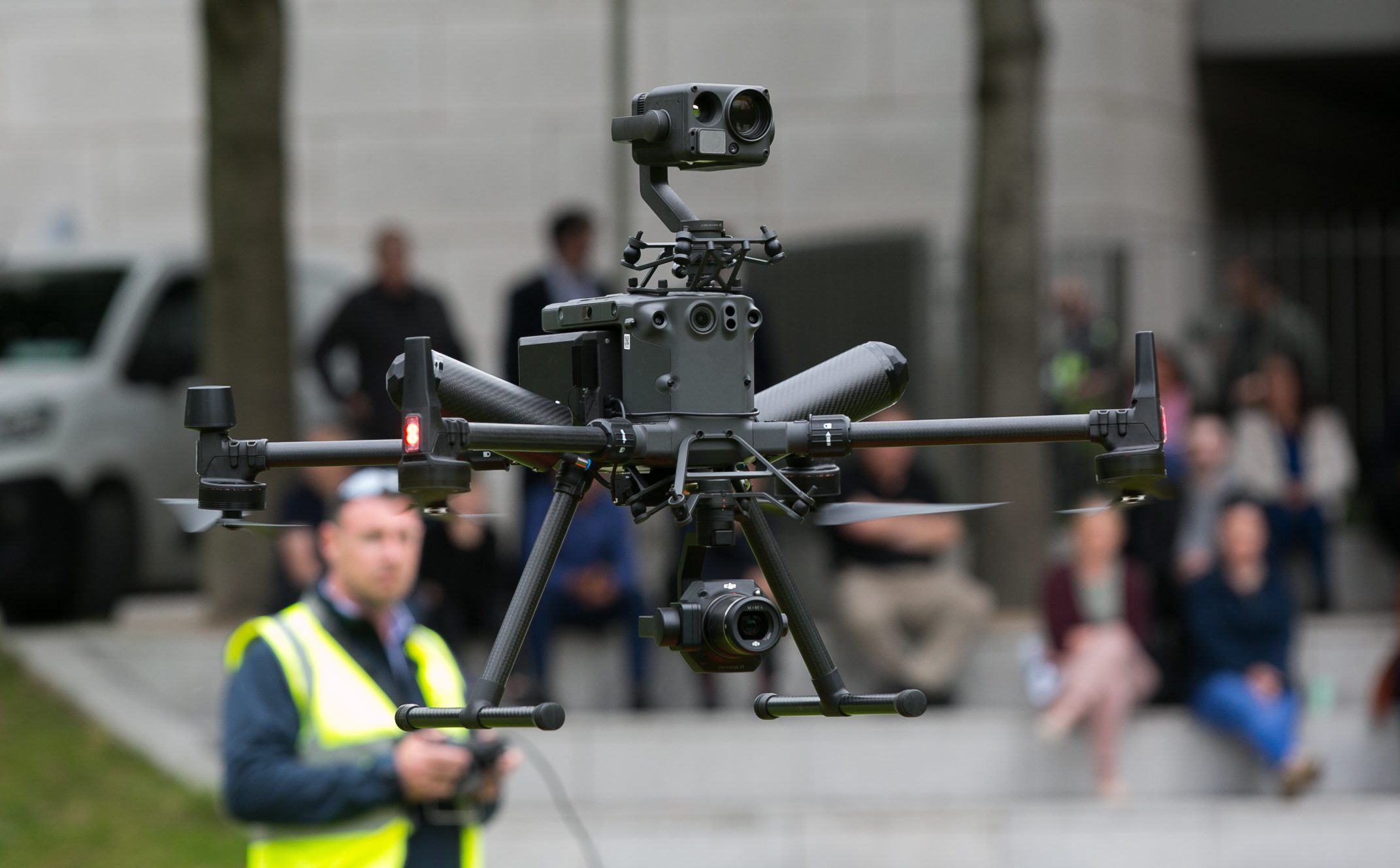 Civil defence, emergency response, public safety and environmental monitoring applications are already realising the benefits of drone technology, according to a report on international best practice and future trends in drone technology.

The report was delivered as part of an initiative to accelerate the potential of drones across local government in Ireland. The project was co-funded by the Department of Public Expenditure and Reform (DPER) Public Service Innovation Fund and led by Dublin City Council’s Smart Dublin team.

The DCC Smart team has joined forces with the Local Government Management Association, the Irish Aviation Authority, Maynooth University and others to consider current and future applications of drone technology and to maximise the wide benefits of such technology.

“Increased technology advances will make it possible to automate and scale these services globally, while it’s only a matter of time before we see passenger services being rolled out. Paris is likely to be the first city in Europe to operate electric air taxi services, as early as 2024, in time for the Olympic Games.”

Tim McCarthy, one of Ireland’s top drone researchers to lead a multi-million-euro projects with Science Foundation Ireland and Airbus, highlighted the importance of collaboration, if Ireland is to realise the potential of drones.

“To move to the next stage there needs to be significant collaboration with local authorities, industry, the IAA, communities, and other government agencies to collectively roll out these new technologies and to shape a future where drones are helping to support communities in automated environmental monitoring and specialist support services,” he noted.

“We are already witnessing an increasing array of developments in the drone industry including robotic platforms, multimodal sensor technologies coupled with machine learning processors. These are helping us to monitor and manage our urban spaces, delivering more efficient services and improving our overall quality of life.”