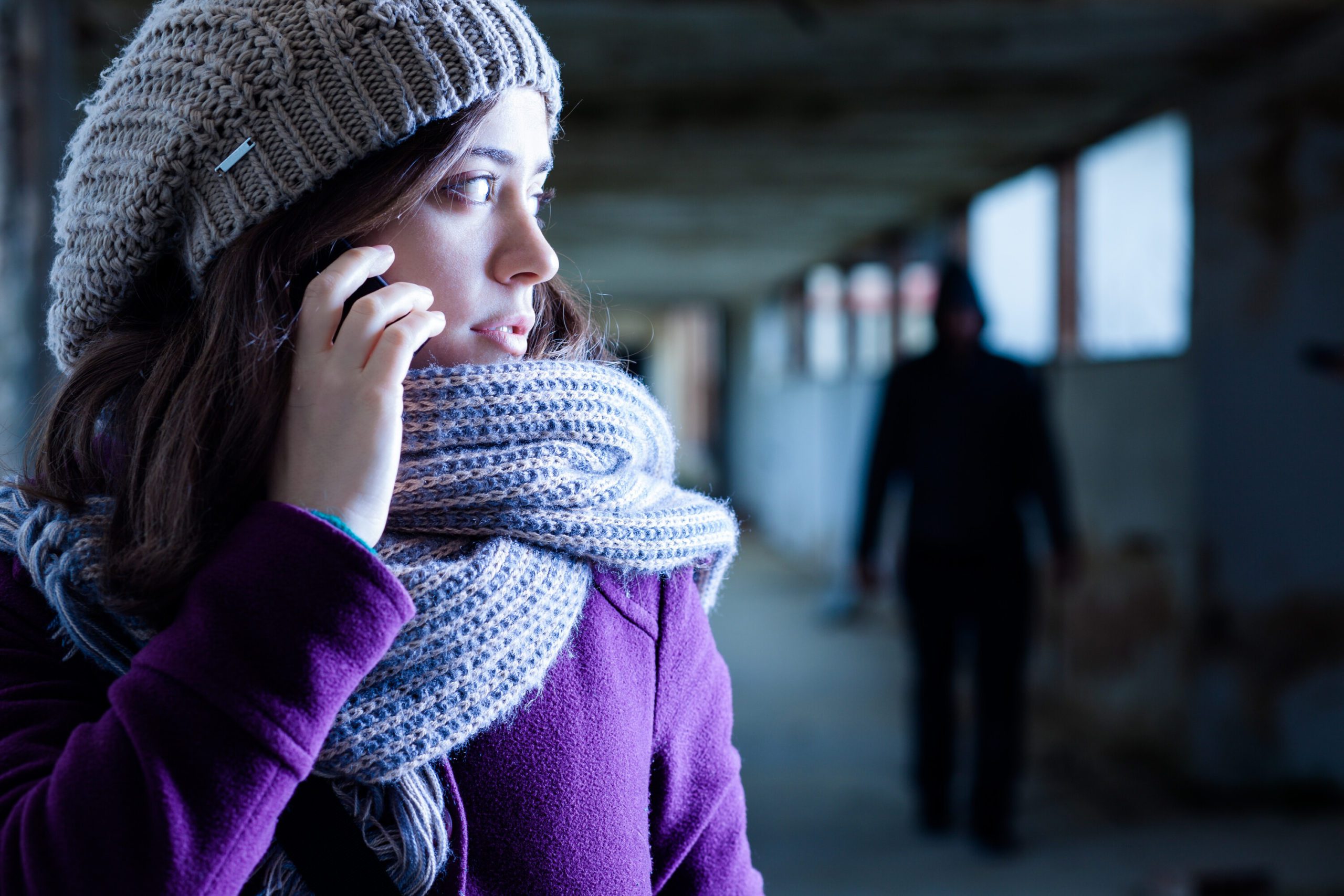 Gender-based violence and harassment of women has come to the fore more than ever this year, and now for the first time in Ireland, legislation will be put in place to protect against gender-based crimes and to categorise stalking as a standalone criminal offence.

Sixty per cent of people who have been sexually harassed have experienced it in the workplace, most of whom were women, according to the findings of a survey undertaken by the Dublin Rape Crisis Centre (DRCC) in 2021.

Out of the 940 people who participated in the survey, almost one-in-four who had experienced workplace sexual harassment said it took place at work-related events, meetings, or conferences.

The DRCC discussion paper on workplace harassment also mentioned that, under the Employment Equality Acts, employers have a legal responsibility to prevent and address sexual harassment in the workplace.

Una Ring, the co-founder of Stalking.ie, was subjected to months of harassment in 2020, which included threats of rape, and stalking by a former work colleague. “In the 18 months we worked together, there were no red flags, this came out of nowhere,” said Ring, who lives in Youghal, Co Cork.

As a result of her experiences, Una and another stalking victim, Eve McDowell set up Stalking.ie with the main aim to make stalking a separate criminal offence. “The intent with stalking is completely different – the end game with stalking is rape or murder or both,” said Ring, who reported her stalker to Gardaí in June 2020 “in case he did something else”.