IRELAND’S NEW INSPECTOR OF PRISONS SET TO MAKE HIS MARK 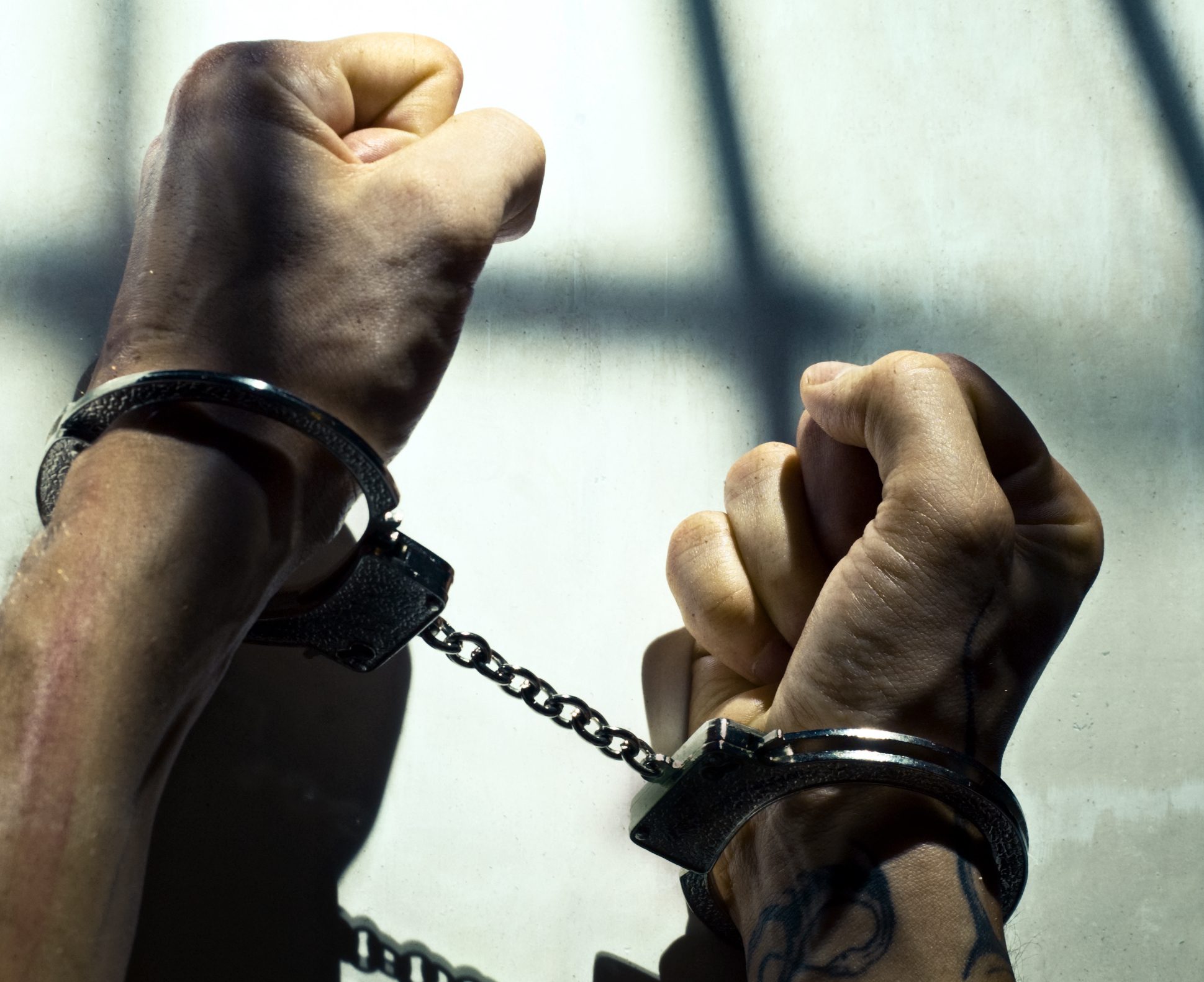 International human rights lawyer Mark Kelly has become the new Inspector of Prisons and is due to take up his position on 15 August. His appointment comes at a time with plans in the pipeline to expand the role of the office to include independent monitoring of detention across the criminal justice sector in Ireland.

In making the announcement recently Minister for Justice Helen McEntee said that the role of the Inspector of Prisons was “an essential element” of the oversight and evaluation structures within Ireland’s penal system.

“The Department of Justice and the Irish Prison Service strive to develop and evolve in how we manage our prisons, and the Inspector of Prisons plays a vital role in ensuring this work is carried out to the highest human rights standards and international good practice.”

She added that Mark Kelly’s human rights experience both in Ireland and abroad would be of “great benefit to the work of the Office and he joins an excellent team at the Office of Inspector of Prisons, which under his leadership and guidance will only go from strength to strength.”

In addition, under Part 5 of the Prisons Act 2007, the Inspector of Prisons is required to carry out investigations into any matter relating to the operation and management of a prison as requested by the Minister for Justice.