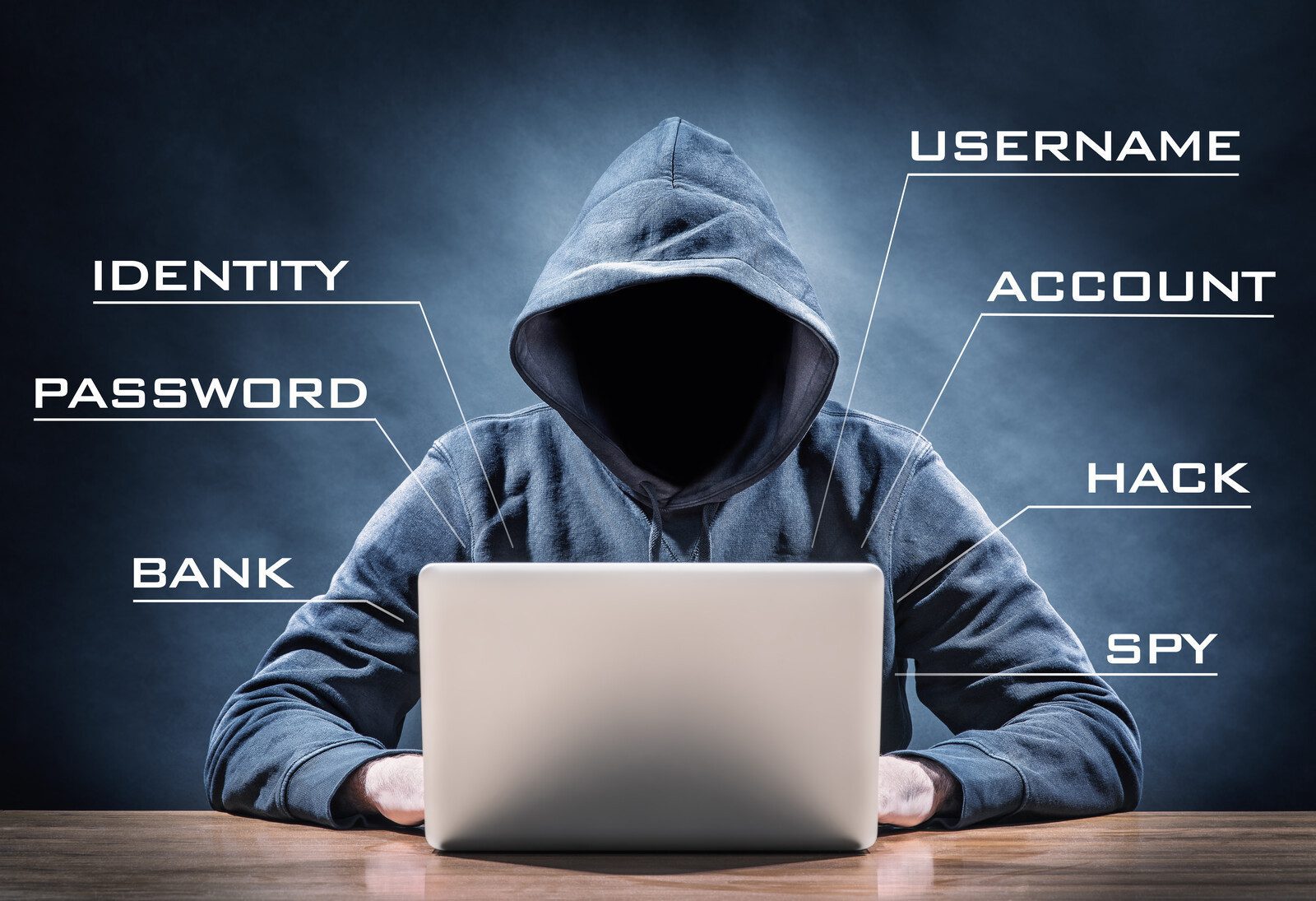 The government has been called upon to revaluate its National Cyber Security Strategy, considering what one independent senator has described as Ireland’s ‘disjointed’ security system, whilst leading cyber security experts claim that businesses here need to share information on the rising level of attacks to help bolster Ireland’s cyber resilience.

Independent Senator Gerard Craughwell has identified several challenges faced by Ireland, in relation to major threats posed by organised cyber criminals. During his keynote address at this year’s Cyber Expo & Conference in Dublin, he said: “An Garda Síochána is unique in providing both the policing and intelligence services of the state, yet there is no parliamentary committee oversight of intelligence.”

He claimed that this has made it impossible to evaluate just how well Ireland’s intelligence services are performing. And he also pointed to the fact that the post of National Cyber Security Director has been left unfilled for over two years, highlighting the need to drastically improve the remuneration package for the position.

“Things must change and the HSE attack was our wake-up call. However, is anyone listening? Thirty per cent or more of the EU data and a significant amount of economic activity is being transacted through Ireland.

“However, if we do not get our cyber security act together how long will this last? We must become the go-to country for major corporations to invest in, safe in the knowledge that we are a society that is cyber aware and cyber secure,” he added.

He called for a range of initiatives that would recalibrate Ireland’s national security strategy, including establishing a National Intelligence and Security Service, a National Cyber Security Centre, the sharing of intelligence across security services, and the need for educational programmes about the dangers posed by cyberattacks.

“Several of the State’s intelligence-gathering agencies such as the Gardaí, the Defence Forces and government departments all operate independently of each other. Is Ireland, including the civil service, politics, Defence Forces and An Garda Síochána totally against the establishment of an National Intelligence Security Service? If so, then why?” he asked.