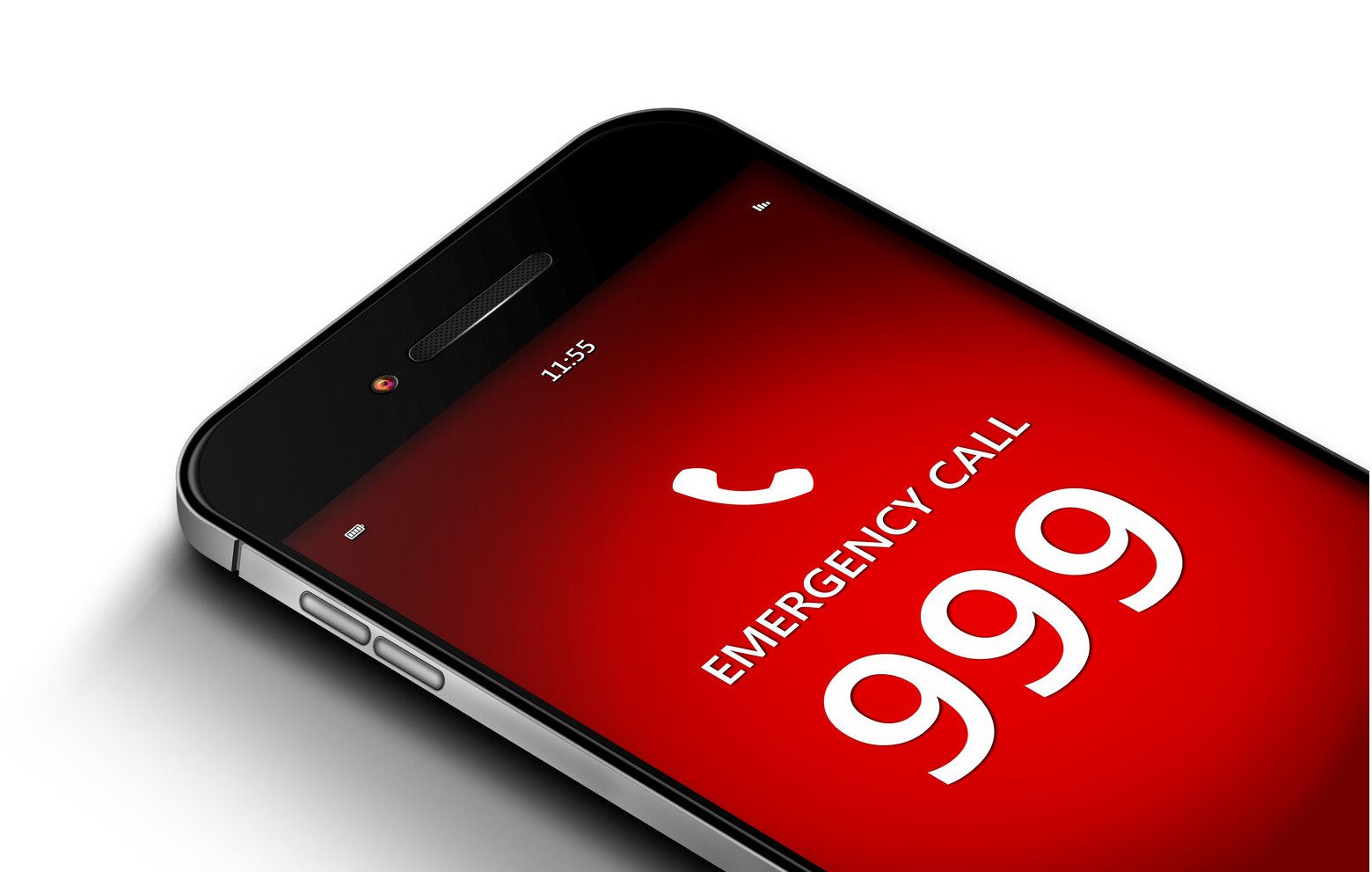 Lives are at risk because ‘999’ callers face “unacceptable and appalling waiting times” for ambulances in England, according to the country’s top emergency medicine doctor.

Dr Katherine Henderson, President of the Royal College of Emergency Medicine, said that pressure in the NHS was now so severe that it was breaking its “basic agreement” with the public to treat the sickest in a timely way.

She said urgent and emergency care was in a “deeper crisis than ever before”, and for the first time in its history the NHS could no longer stick to its “contract” with the nation to promptly reach seriously ill patients who dial 999.

“The current situation is breaking the workforce and breaking our hearts,” Henderson said. Helga Pile, Deputy Head of Health at UNISON union, commented: “Dealing with repeated peaks of pressure with a depleted workforce is taking a huge toll.”