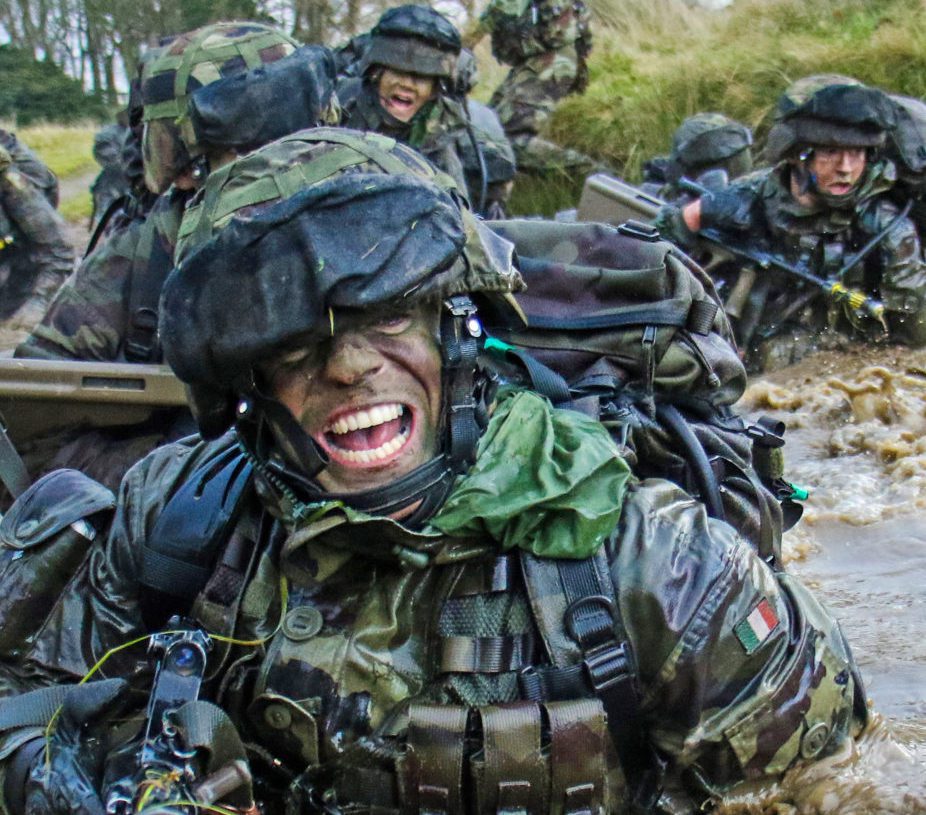 The Commission on the Defence Forces has issued a wide range of recommendations in its final report to the Government, including proposals to increase the €1.1bn defence budget by 200%, expanding the Naval Service fleet to include 12 ships, and equipping the Air Corps with long-range transport aircraft and a squadron of 12-24 fighter jets to police Irish skies.

On foot of a commitment in the Programme for Government, the Commission on the Defence Forces was established to undertake a comprehensive one-year review of the Defence Forces and to report on its recommendations by the end of 2021.

The remit covered capabilities, structures and staffing against a backdrop of the high-level defence goal, which is to provide for the military defence of the State, contribute to national and international peace and security and fulfil all other roles assigned by the Government. The Commission also sought to develop a longer-term vision beyond 2030.

The Commission’s final 214-page report includes 69 recommendations, many of which contain sub-recommendations. Under its most ambitious proposals, the current €1.1 billion defence budget would increase by 200 per cent, the Naval Service would be made up of 12 ships and the Air Corps would be equipped with long-range transport aircraft and a squadron of 12-24 fighter jets to police Irish skies.

“The recommendations on Defence Forces human resources are forthright and challenge the status quo, suggesting a programme of cultural change and a wide-ranging transformation agenda to ensure that the Defence Forces becomes an employer of choice.

Led by Chairman Aidan O’Driscoll, former Secretary General of the Department of Justice, the Commission had focussed its work since December 2020 on considering the appropriate capabilities, structures and staffing of both the Permanent Defence Force and Reserve Defence Force, for the immediate future and the uncertain period beyond 2030.