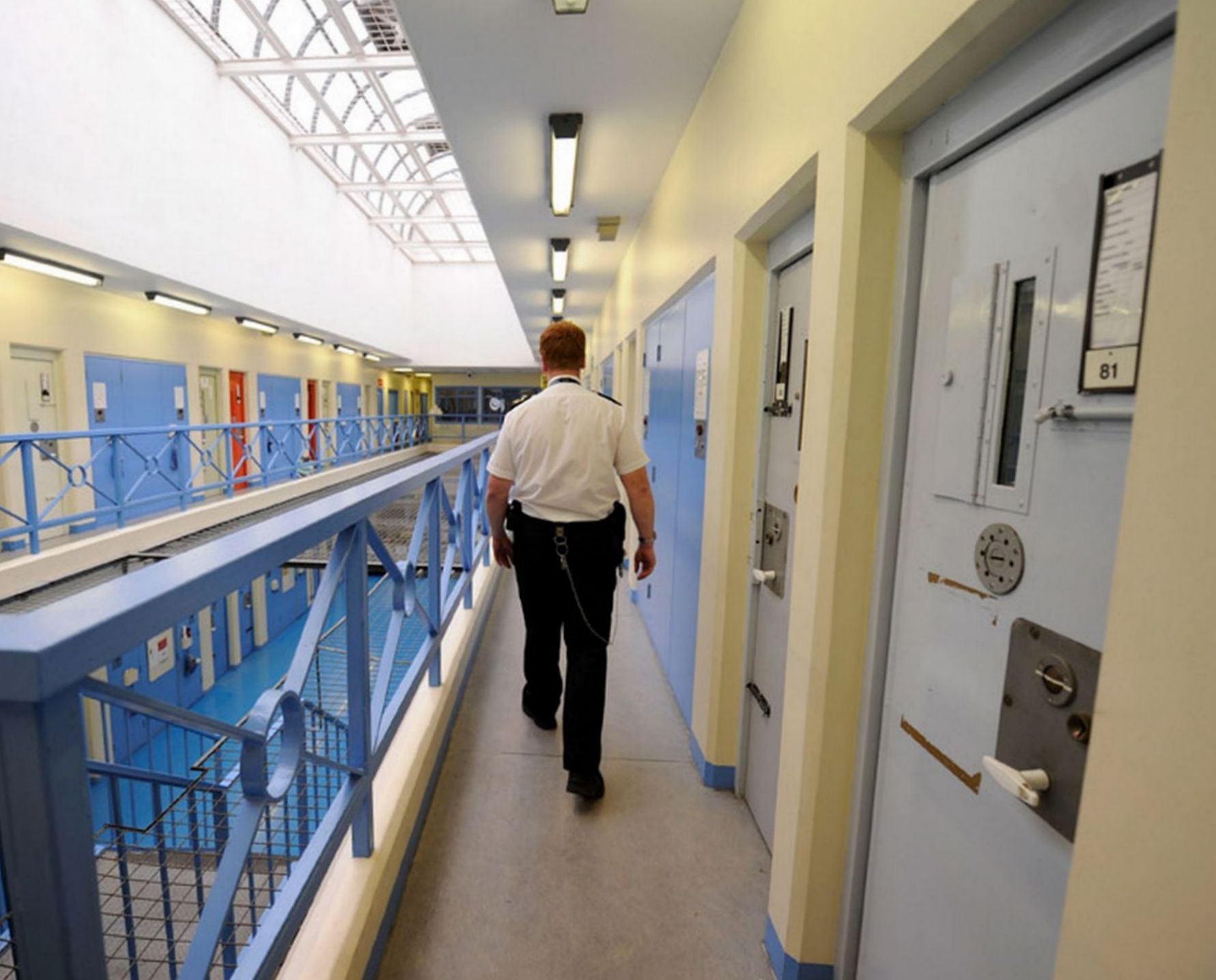 Assaults on prison staff in England and Wales are on the rise once again, with an increase of 5% to 2,110 incidents (an average of almost 23 assaults daily during the quarter to September 2021), as revealed by recent UK government figures.

The number of serious prisoner-on-staff assaults increased by 18% to 204 incidents, a rate of more than two serious assaults on staff daily. Adrian Axtell, National Secretary of the trade union Community, commented: “We are deeply troubled to see that assaults on workers in our prisons have continued to rise. No-one should live with the constant threat or fear that they might be assaulted while at work. Yet those who work in the justice, custodial and immigration sector are all too often faced with that reality.”

He added: “The government’s own findings show us that since 2010, assaults on prison staff members have more than doubled. Research shows that this has led to ‘de facto decriminalisation’ of assaults on workers, with 64% saying that reporting abuse at work did not lead to any consequences.

“The figures are a sobering reminder of the challenges faced by prison workers. We are calling for immediate action on staffing levels, legal consequences and equipment to keep our members safe in their place of work.” The figures for the quarter to September 2021 include assaults in both public and private prisons.